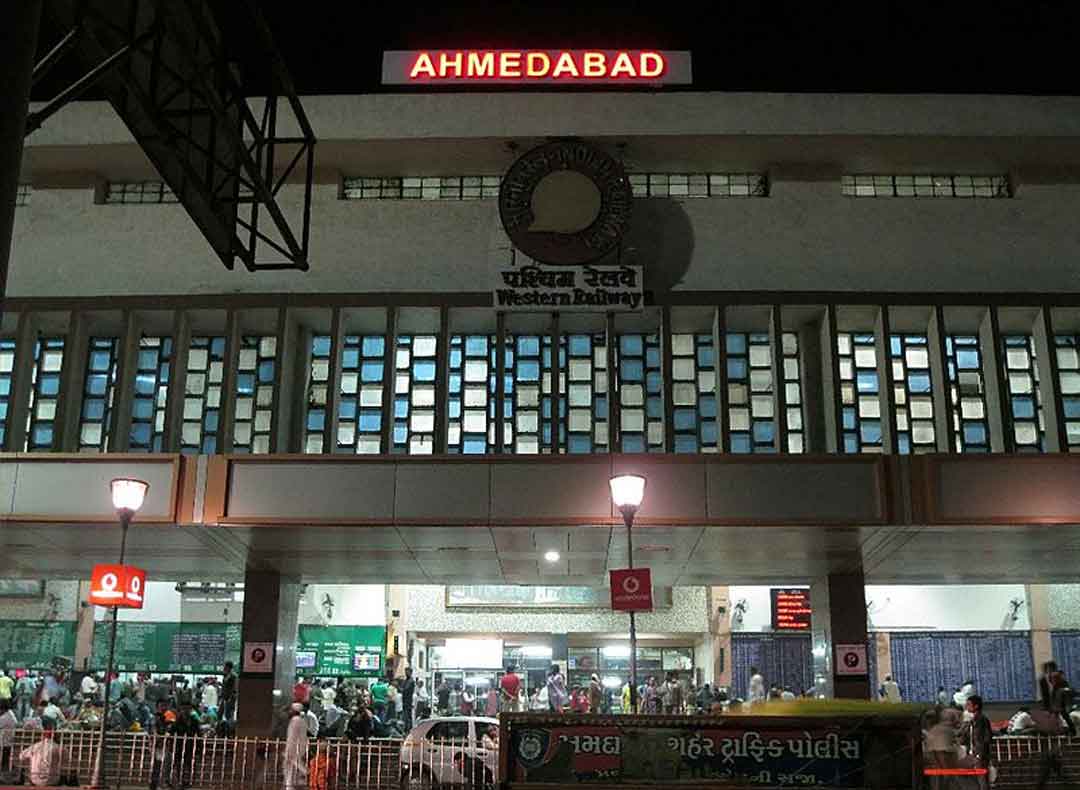 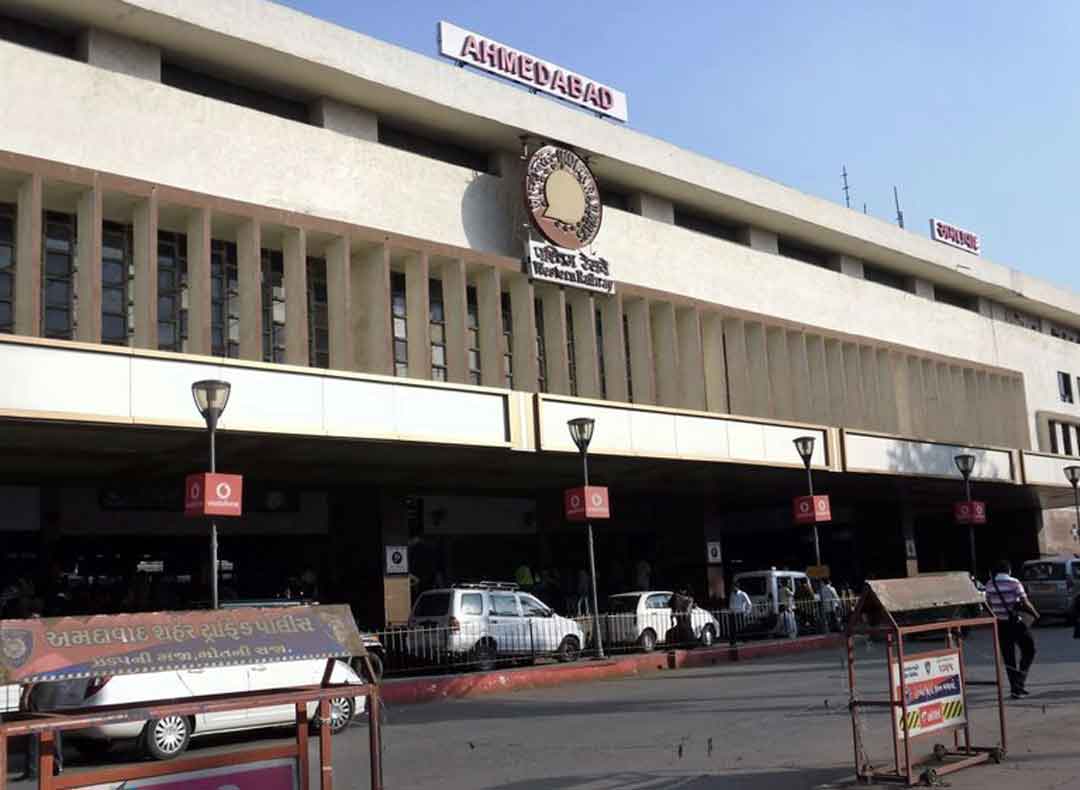 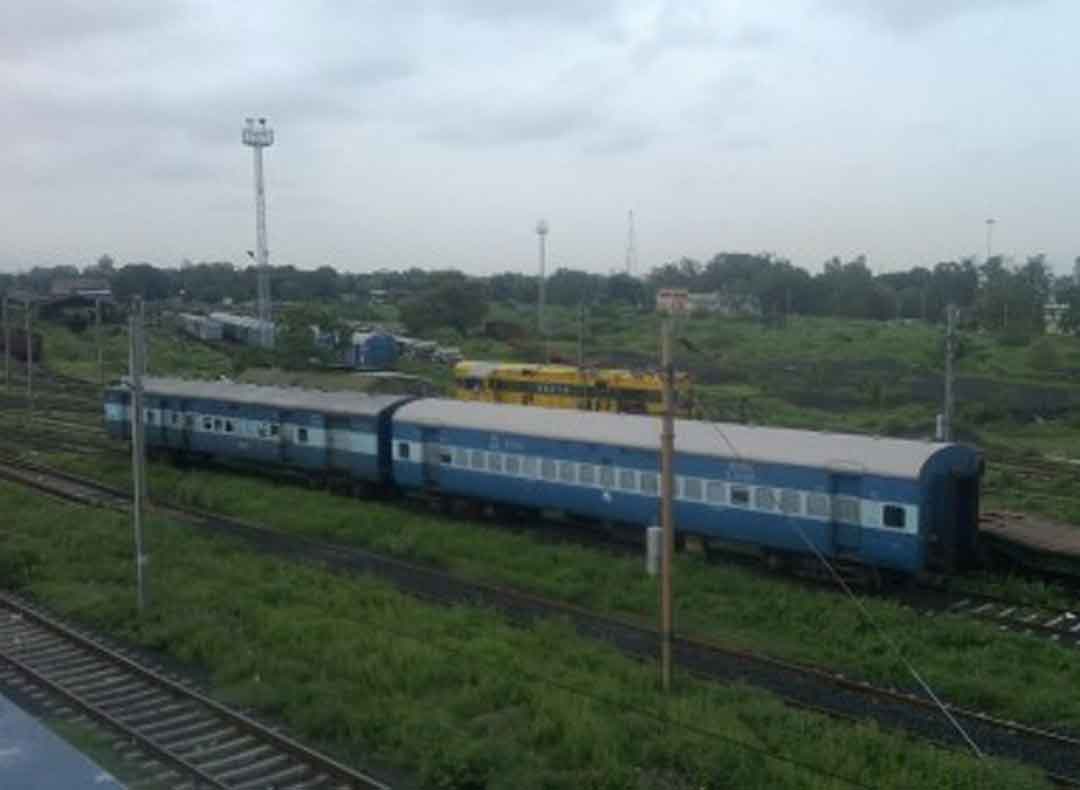 The main railway station of Ahmedabad, also referred to as the Ahmedabad Junction Railway Station or Kalupur Railway Station, is the primary station of rail transport for the city of Ahmedabad in the state of Gujarat, India and an important center of the Western Railways zone of the Indian Railways. Locally people refer to it as Kalupur Station (as it is situated in Kalupur area of the walled city) to distinguish it from other stations in the city like Gandhigram, Asarva, Sarkhej, Vastrapur, Chandlodia, Vatva, Maninagar and Sabarmati Junction. It serves trains that connect Ahmedabad to different parts of Gujarat, as well as major Indian cities such as Mumbai, Delhi, Bangalore, Kolkata, Chennai, Hyderabad, Visakhapatnam, Trivandrum, Ajmer, Dhanbad, Daltonganj, Jaipur and Indore. The station has 12 platforms. There are an ample numbers of tea stalls, snack bars, medical shops and enquiry desks. The station also has one cybercafe which is run by Tata Indicom. The government is also considering making the station WiFi enabled. The station is undergoing large-scale automation to make it a technologically advanced station, and new ATM outlets from ICICI Bank, Canara Bank, Union Bank of India, Dena Bank, Bank of Baroda, State Bank of India & other major banks has been installed. RailTel plans to open Cyber Cafe in Ahmedabad Station.