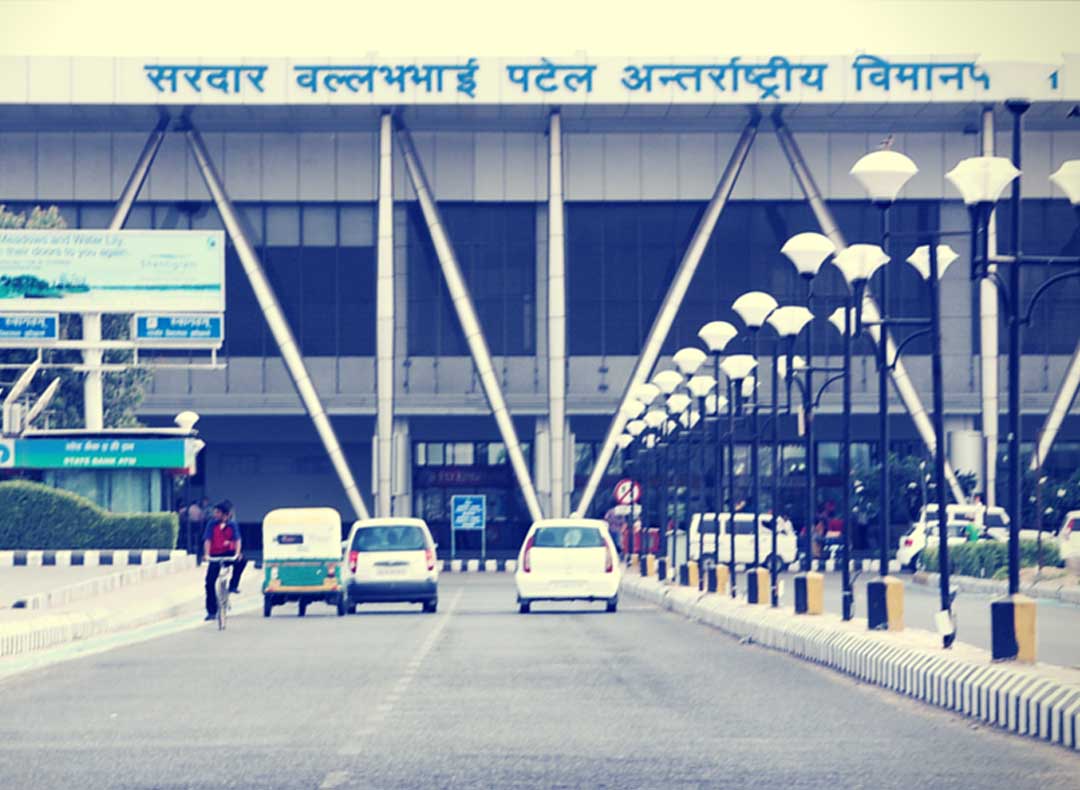 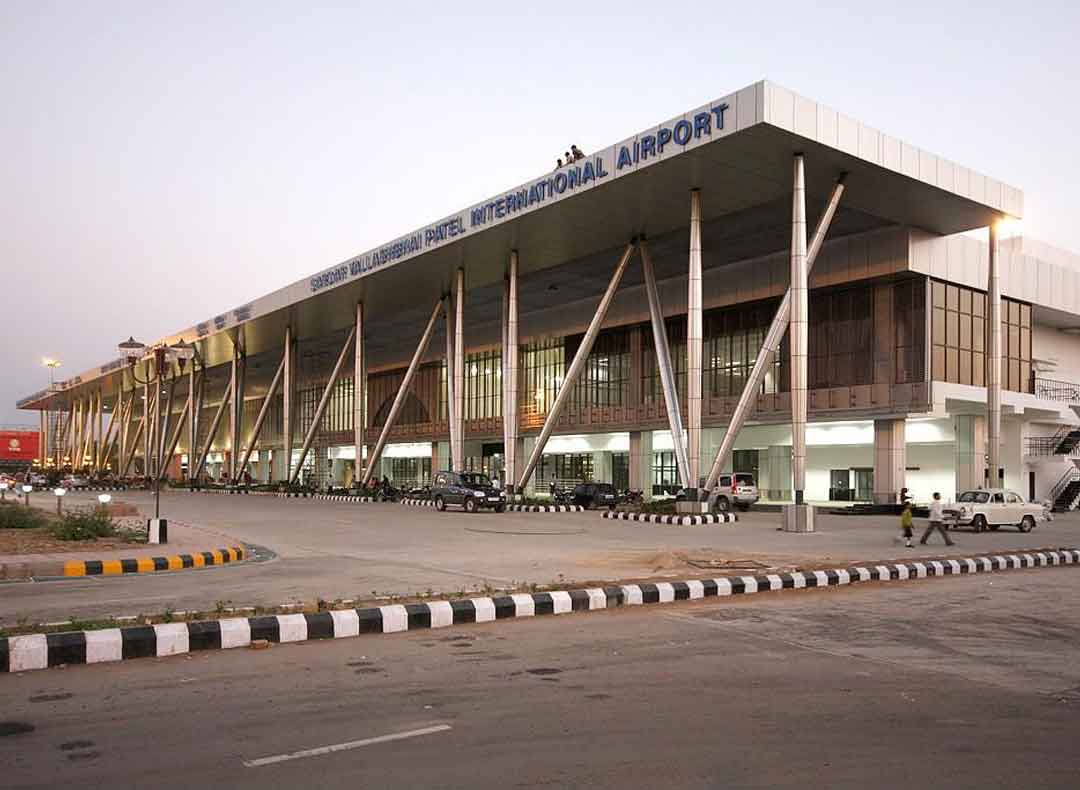 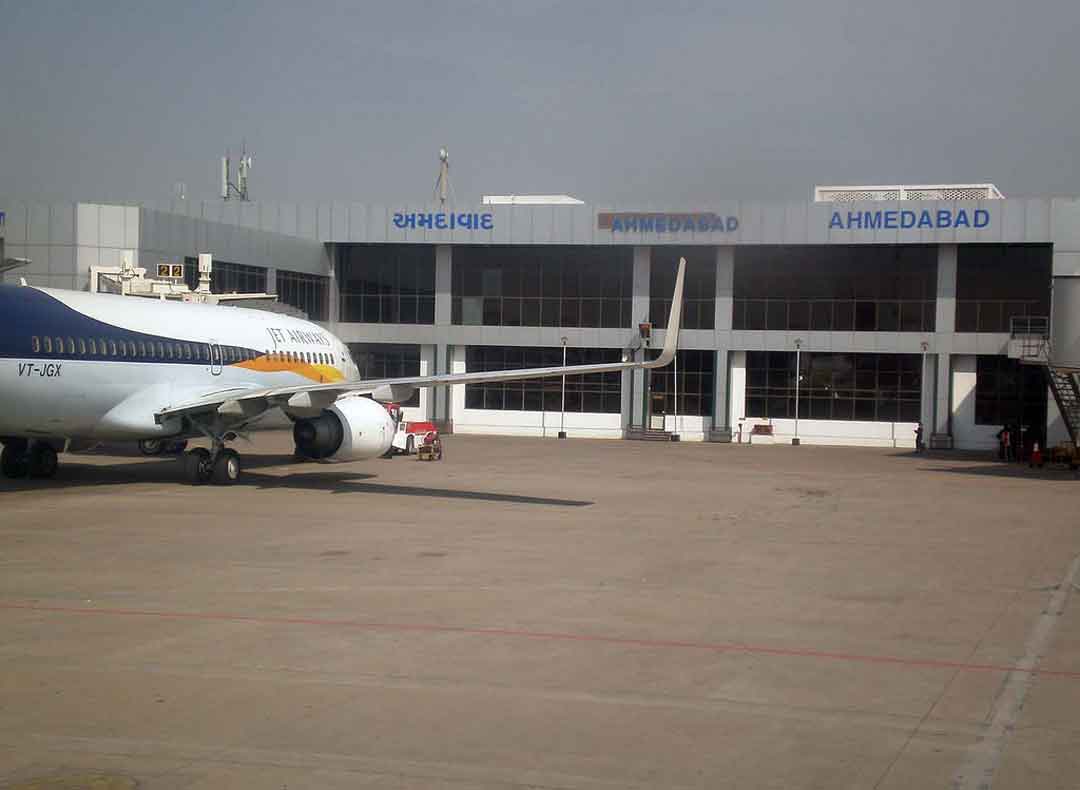 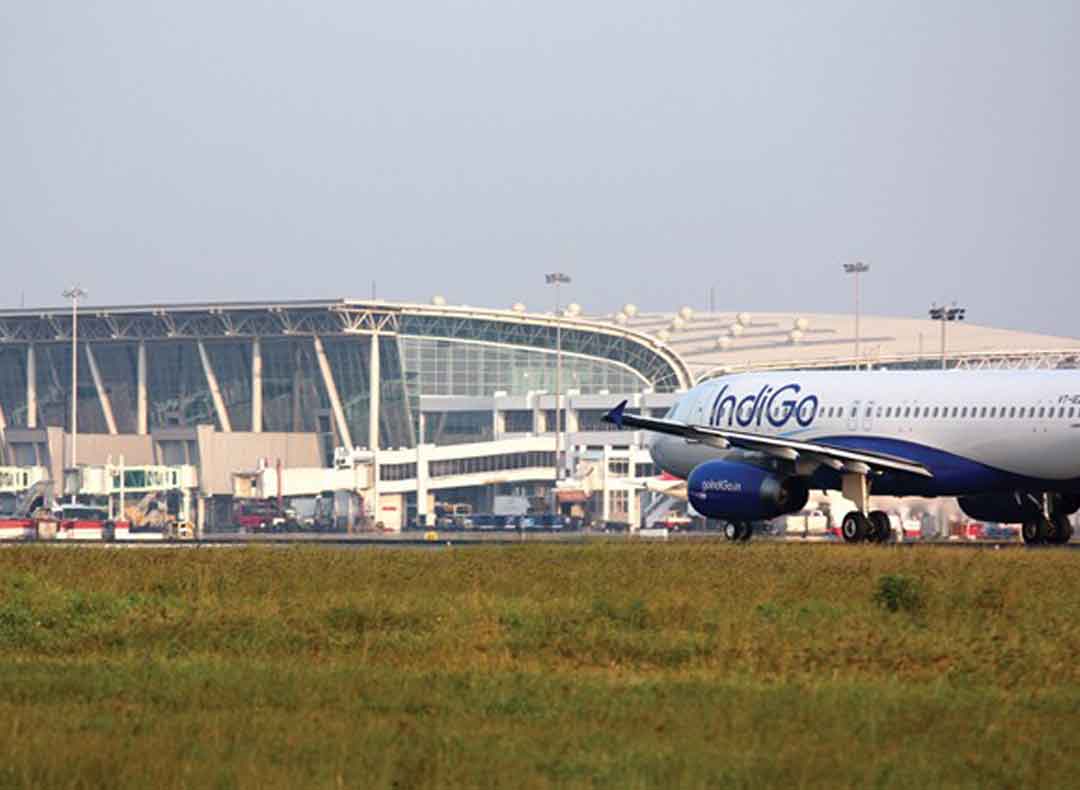 Sardar Vallabhbhai Patel International Airport (SVPIA) (IATA: AMD, ICAO: VAAH) is an international airport serving the cities of Ahmedabad and Gandhinagar in Gujarat, India. The airport is located in Hansol, 9 km (5.6 mi) north of central Ahmedabad. It is named after Sardar Vallabhbhai Patel, the first Deputy Prime Minister of India. In 2015-16, it handled 6.48 million passengers making it the eighth busiest airport in terms of passenger traffic in India. The airport also serves as a focus city for GoAir and Jet Airways. In 2015, the government started the procedure for the privatization of the airport. The airport is set to be replaced by Dholera International Airport due to expansion constraints. History The airport currently consists of four terminals: domestic, international, an additional terminal for secondary traffic and a cargo terminal as well. The airport has 45 parking bays and both the international and domestic terminals have four aero-bridges each. The new terminal has been modelled based on Singapore Changi Airport. The new terminal has a half kilometre long moving walkway, which connects the two terminals. Airports Authority of India (AAI) will construct a new technical block which will enhance the flight handling capacity and provide better control of flights. Runway The airport has a single runway that is 3,599 metres (11,808 ft) long. Air traffic control tower As part of the airport modernisation process, the AAI announced that it would construct a new Air traffic control (ATC) building that would include a new Airport tower 65 metres (213 ft) in height