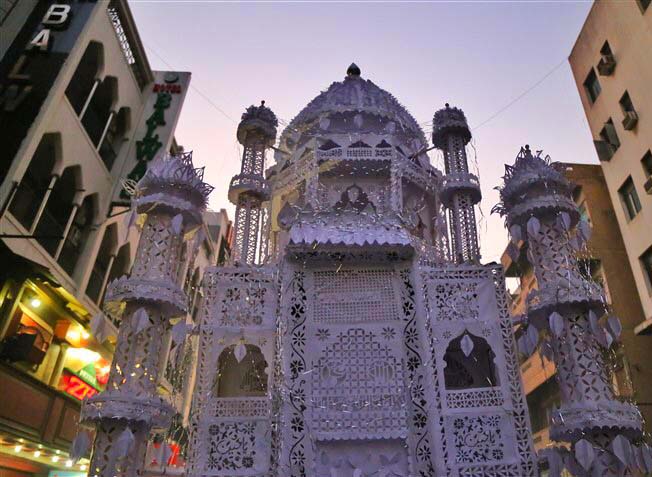 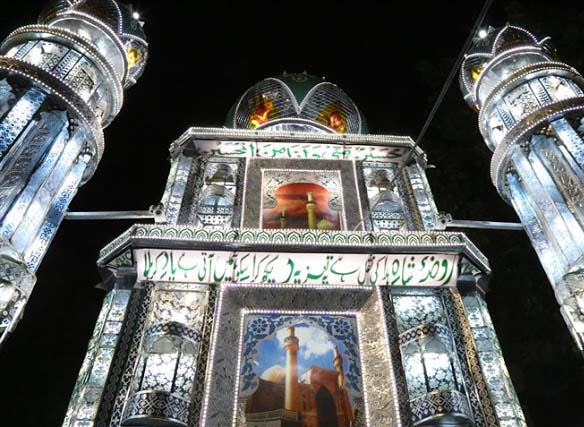 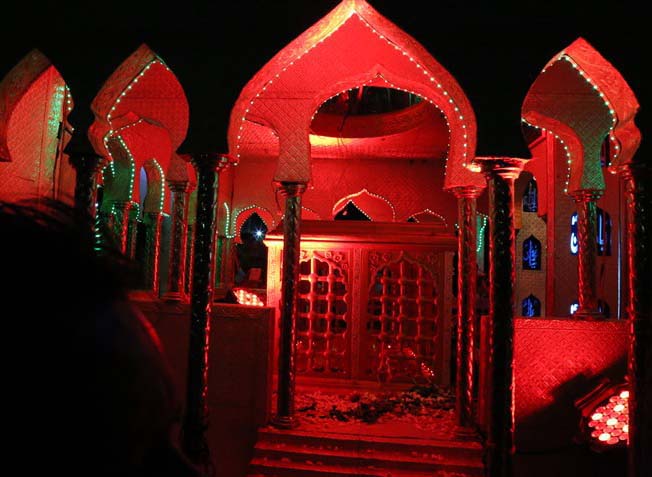 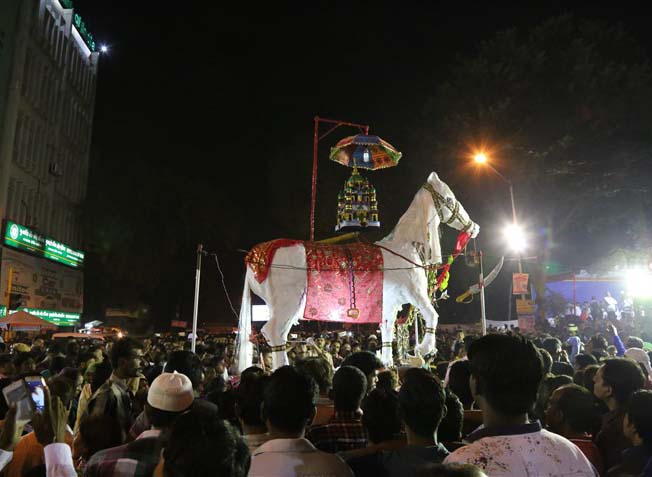 Muharram is the first month of the Islamic calendar and it`s also a month of mourning. Both Shias and Sunnis observe the month, though the precessions are a part of the Shia tradition. The event marks the Battle of Karbala when Imam Hissain ibn Ali, grandson of Muhammad, was martyred by the second caliph. Along with him, 72 more people were killed, including his six-month-old son Ali. It is believed that the Azadari of Muharram was started by the family of Profhet Mohammad after the battle of Karbala in 680 AD. Since then it`s an important part of Shia traditions. In India, one of the biggest Muharram processions takes place in the city of Nawabs - Lucknow and Bada Imambada is the focal point of the mornings. Muharram in Ahmedabad is also a large event which starts late afternoon (4-5pm) and goes on till late in the night until about 11pm. The procession starts from the Relief Road and ends on the banks of river Sabarmati. Tazias are the most important part of the Muharram procession and there are hundreds these which are taken through the streets one after the other. A Tazia is a representation of the Tomb of Imam Hissain ibn Ali and it`s made in different shapes and sizes based on the group which is making them. At Ahmedabad, there are also prizes for the best Tazia during the procession itself. The making of Tazia starts months in advance and often lots of money is spent on them. There are many with lights and these are followed by a generator each which supply the power to keep them lit. At the river banks a tradition called `Tazia khan karna` takes place, where the Tazias are either immersed in water or water, is sprinkled on them. In many other parts of the world, the Tazias are not immersed but buried in the ground.