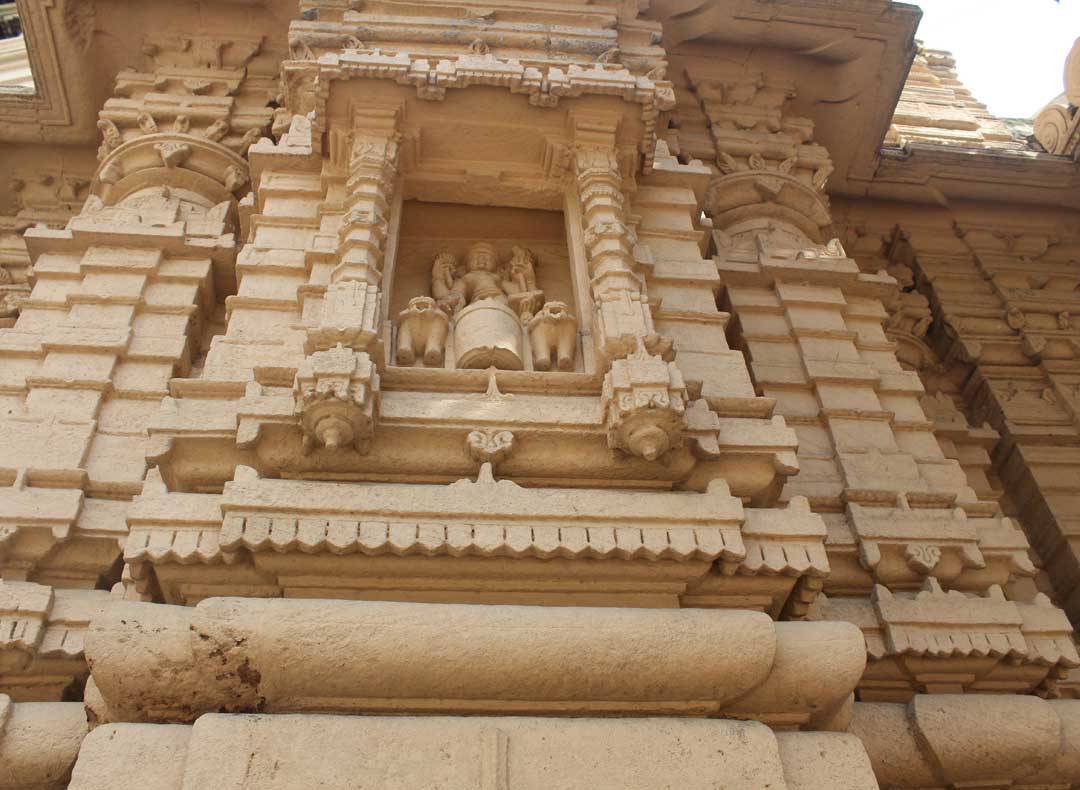 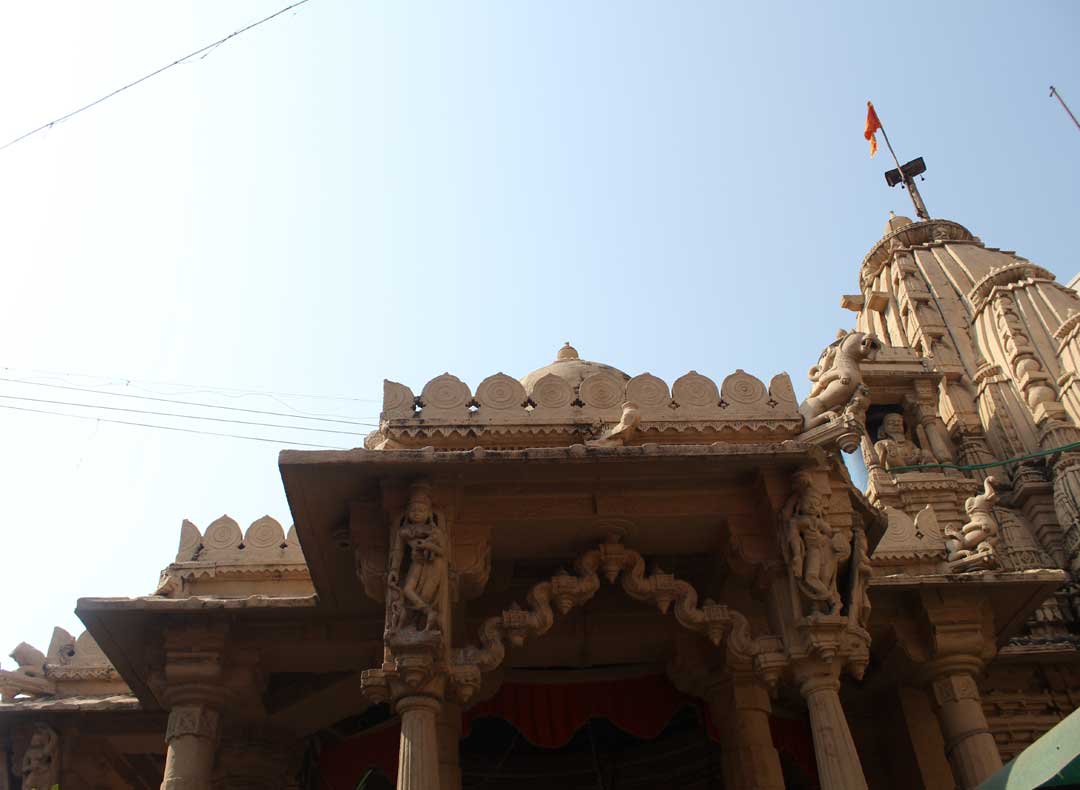 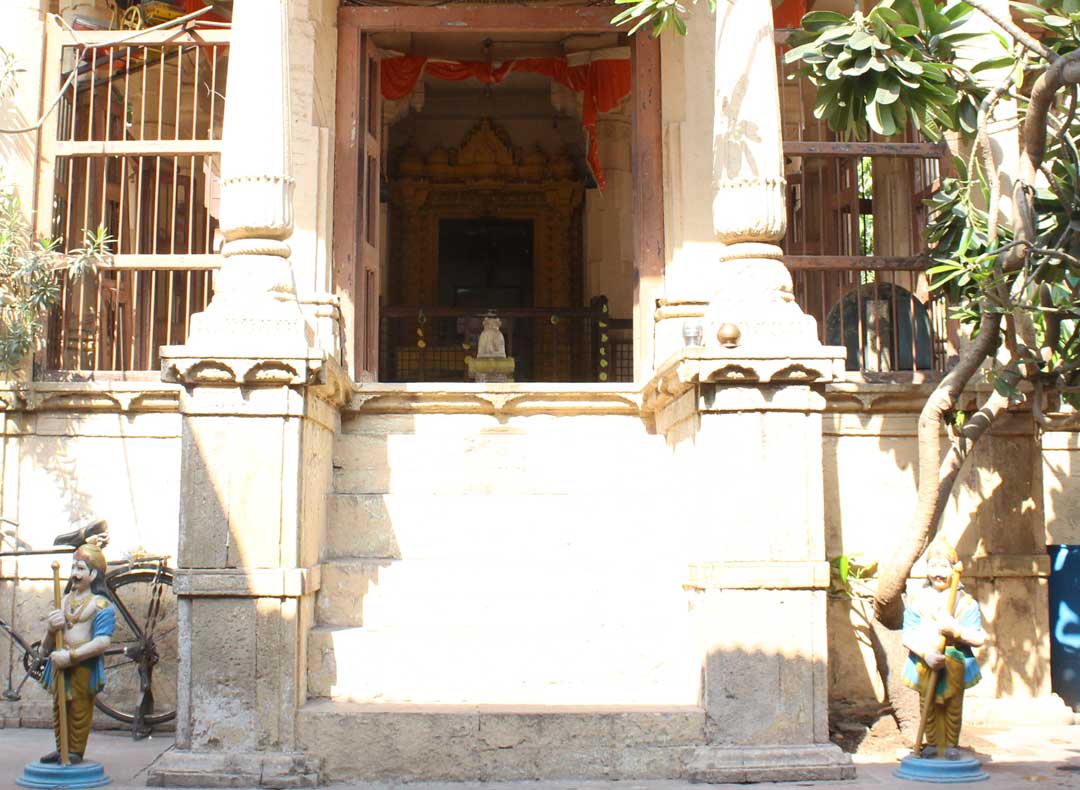 The Hatkeshwar Temple belong to the community of Visnagar Nagars and is located on the way to Khadi Gatek. The mahadev Mandir is known after the name of its builder, Amrutlal Tuljaram. The Temple is east facing and sist on a high a plinth. A mandovar dome on the inside is decorated geometrically, while its outer shikhara from is decorated in a more figurative manner. The temple, dedicated to the Lord Shiva, has a linga at the centre of its Garbha Griha (sanctum sanctorum). At its rear four idols of Parvati the lord`s wife adorn the structure while to the left we find a niche with the figure of Lord Ganesh, the elephant god and son of Shiva. Keeping in mind the religious importance of the building the restoration was carried out in three phases. The first phase involved the restoration of the wooden facades. The second phase conserved and developed the facilities for basic privileges and the side wing. While in the third phase, a temporary Mandappa (pillared hall) was added to the temple complex. This Maratha period building is an example of traditional Solanki Architecture, a public monument that was restored by the Heritage cell.